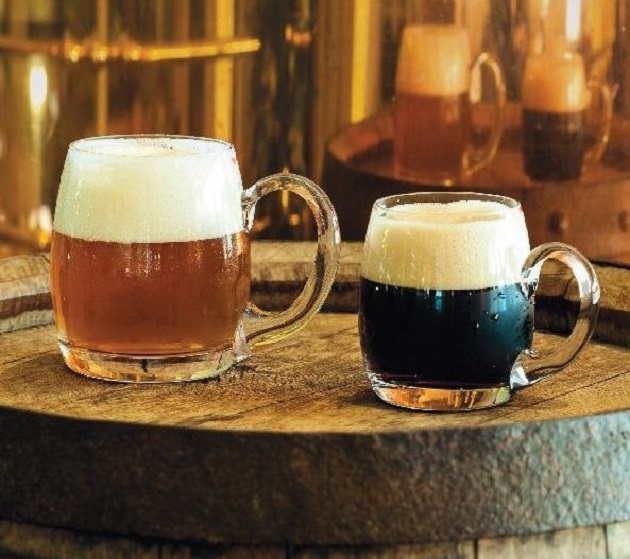 Elegant, practical and design pieces, in short, you are guaranteed to enjoy beer from our beer glasses. The glasses are made of quality clear or colored glass. Detail 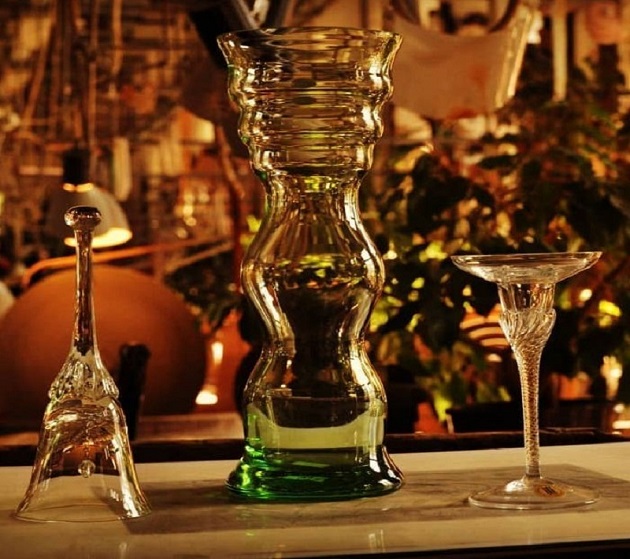 Awards of our products